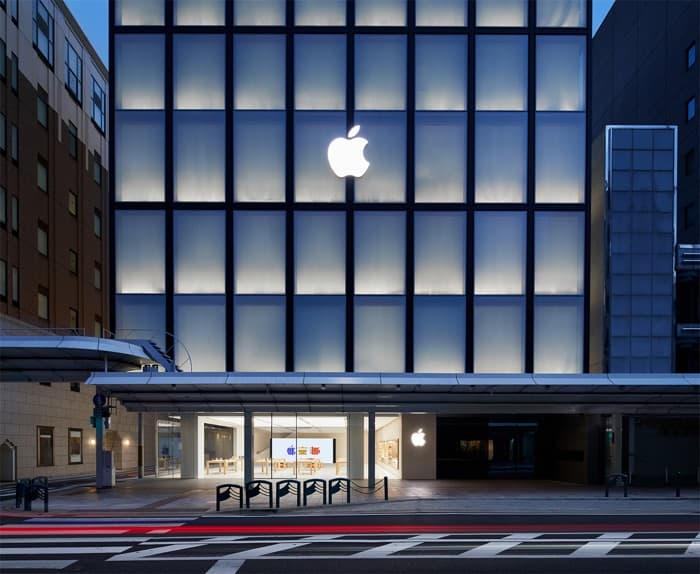 Apple recently released their iOS 12.4 software update and they also released some other updates for older iPhones and iPads in the form of iOS 9.3.6 and iOS 10.3.4.

The iOS 10.3.4 software update has been released for the iPhone 5 and also the cellular version of the iPad 4.

The iOS 93.6 software update has been released for the cellular models of the iPad Mini, the iPad 2 and the iPad 3.

These updates are designed to fix a GPS bug that could affect the GPS location, you can install the update on your device by going to Settings > General > Software update. It is recommend that you update these devices otherwise your GPS data may not be correct in the future.