Apple has updated its iOS software for the iPhone, iPad and iPod Touch, the latest version is iOS 4.3.2 and it comes with a range of bug fixes, one of the bug fixes is for FaceTime, where a blank or frozen video appeared during a FaceTime call.

There is also a fix to the bug that was causing some international users from connecting to 3G networks on the iPad WiFi and 3G, and there are also a range of unspecified security fixes in iOS 4.3.2 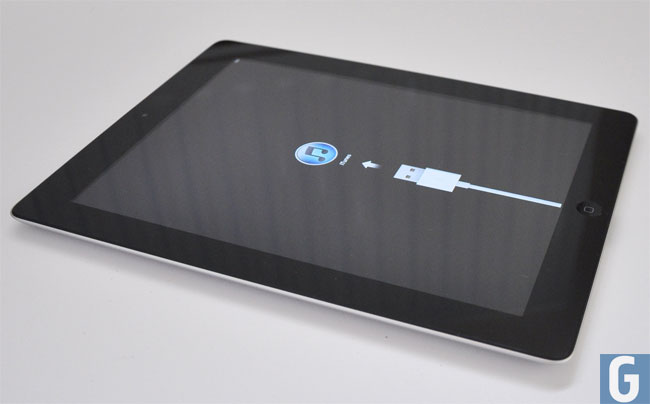 The iOS 4.3.2 update is available to download from iTunes and it is compatible with the iPhone 4 (GSM), iPhone 3GS, iPad, iPad 2, and the 3rd and fourth generation iPod Touch.

You can find out more details over at Apple.