As well as releasing iOS 4.0.1 for the iPhone 3G, 3GS and iPhone 4, Apple has also added a new update for the iPad which is designed to fix a number of bugs and also adds a couple of features to the iPad.

The main bug fix in the update is a fix for WiFi which is designed to offer improved WiFi connectivity, there is also a fix for a bug that could prevent you from copying and pasting a single page PDF attachment in mail. 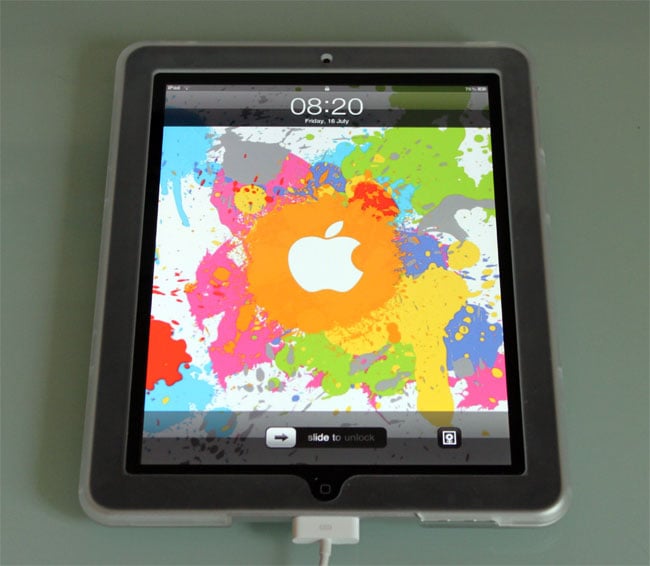 Apple have also fixed a bug that could cause video playback to freeze, and improved the reliability of video out when using the iPad Dock connector to VGA adapter.

There is now also the option to change the default search provider in Safari, you can now choose between Google and Microsoft’s Bing.

iOS 3.2.1 for the Apple iPad is now available from iTunes.