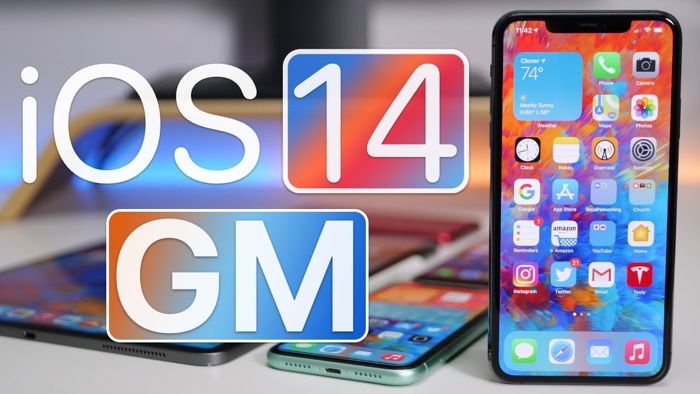 The GM or Gold Master of iOS 14 is basically the final version of the software that is released to developers before the general release.

This is the same software that will be released to everyone later today and now we get to have a look at the final version of iOS 14 in a new video from Zollotech.

As we can see from the video there are lots of new features coming to the iPhone and iPad with iOS 14, including the new Home Screen and Widgets and more.

The new iOS 14 software update will be released for the iPhone later today, along with the new iPadOS 14 for the iPad and watchOS 7 for the Apple Watch.