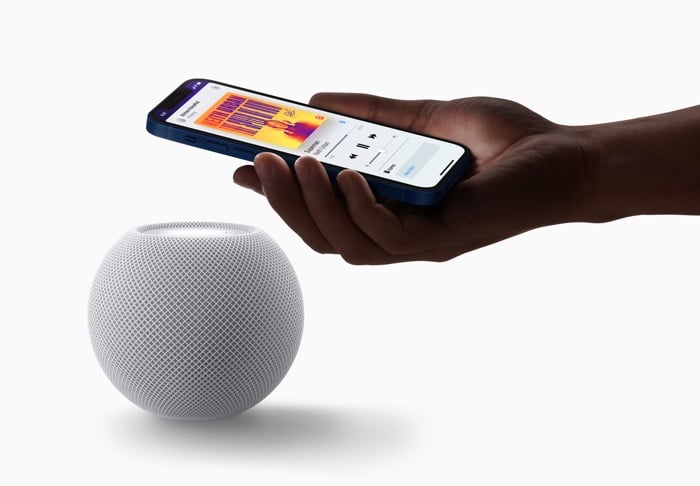 Apple has released a new software update for its HomePod and HomePod Mini, iOS 14.2.1, this update lands a month after the previous release of iOS 14.2.

There do not appear to be many details about what Apple has included in this new software update for the HomePod and HomePod Mini.

The update is thought to mainly include some bug fixes and performance improvements, as soon as we get some more information on what is included we will let you know.

The iOS 14.2.1 for the Apple HomePod devices should install automatically to your device it can also be installed manually.