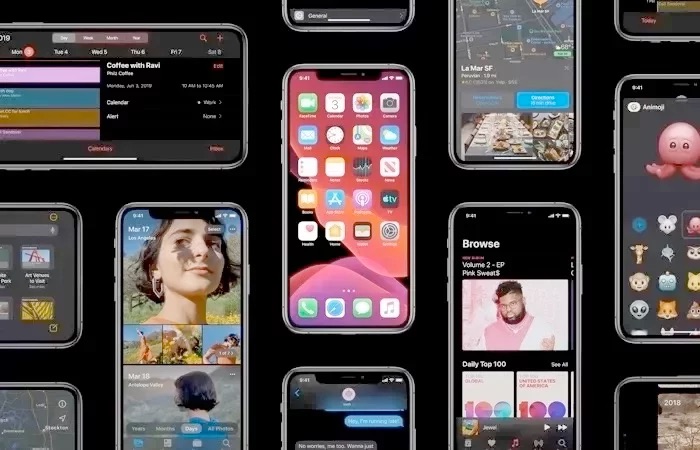 This latest beta has come a week after the release of beta 7, we are getting closer to Apple releasing the final version of their iOS 13 software, this is expected to happen in September.

The new iOS 13 beta is is now available to download for developers, the public beta is iOS 13 Public Beta 7, this is exactly the same software as the developer beta 8.

Apple’s iOS 13 will bring a wide range of new features to the iPhone and iPad, this includes a new Sign in with Apple feature, major changes to a number of apps including Photos, Apple CarPlay, Apple Maps, Siri and more.

Apple is also replacing their existing iTunes app with three separate apps, these are Apple Music, Apple TV and Apple Podcasts, they will have the same functionality as iTunes.

We do not have a release date for iOS 13 as yet, Apple are expected to announce their iPhone on the 10th of September and then launch the device on the 20th of September, we are expecting iOS 13 to land some time in between these two dates.