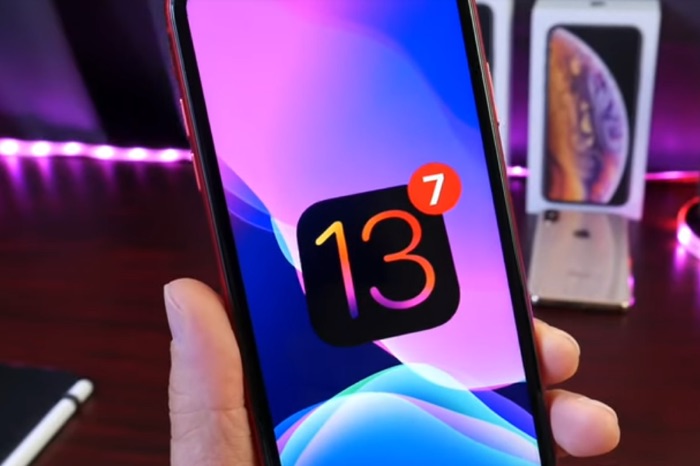 We have already seen a number of videos of the latest beta of iOS 13 and now we have another one. This latest video is from iDeviceHelp and it gives us a look at some more features in the latest beta.

Apple is expected to release the final version of iOS 13 in September, we do not have an exact launch date for the software as yet.

The new iPhone 11 is expected to be made official at an Apple press event on the 10th of September, the handset is rumored to go on sale on the 20th of September 2019. We suspect that Apple will release iOS 13 some time in between these two dates, as soon as we get some more details, we will let you know.