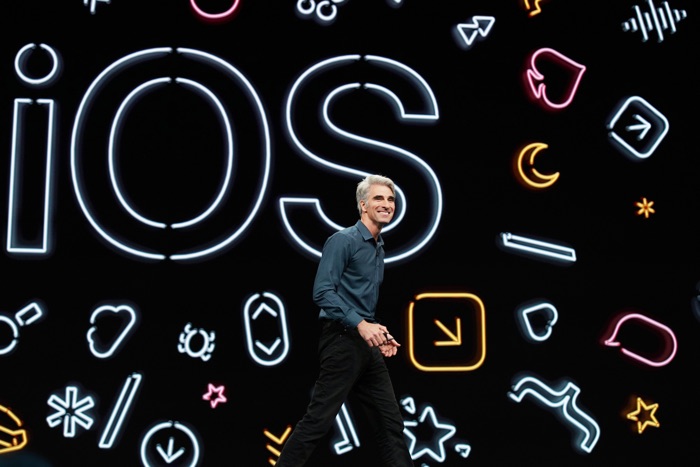 Apple’s new iOS 13 software was unveiled at WWDC 2019 yesterday and now Apple has released iOS 13 beta 1 to developers. Apple has also released their first beat of iPadOS to developers as well.

The new iOS 13 beta 1 is now available to members of Apple’s Developer program, it is also expected to be released to their public beta testing program some time soon.

The software brings a wide range of new features to the iPhone and iPad, this includes new Apple Maps, Sign in with Apple, Advanced Photos, camera improvements, Dark Mode and more for the iPhone. The new OS will apparently use less space for apps and also for software updates over the current version of iOS.

The iPadOS is based on iOS 13 and it brings a range of additional iPad specific features to Apple’s iPad range. Thia includes an updated Home Screen and Split View, plus a more powerful files app, Dark Mode, a new Photos app, Sign in with Apple and much more.

Apple are expected to released iOS 13 and iPadOS some time in September along with their new range of iPhones, as soon as we get some more information, we will let you guys know. It certainly looks interesting from what we have seen so far.