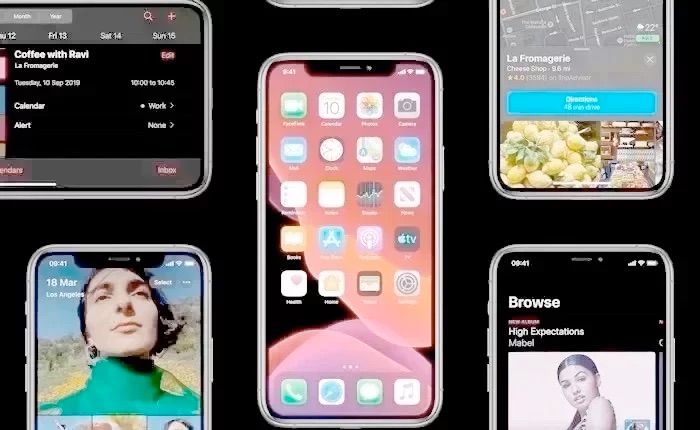 This new beta comes with a range of new features and also some bug fixes and performance improvements.

The update apparently fixes the multitasking bug that introduced with iOS 13.2, there are also some changes to the Animoji stickers and Communication Limits has been added to Screen Time.

As this is the first beta of iOS 13.3 it will be some time before the final version of the software lands, we are expecting to to be released either at the end of November or in early December. As soon as we find out what else is included in the new iOS 13.3 software we will let you guys know.