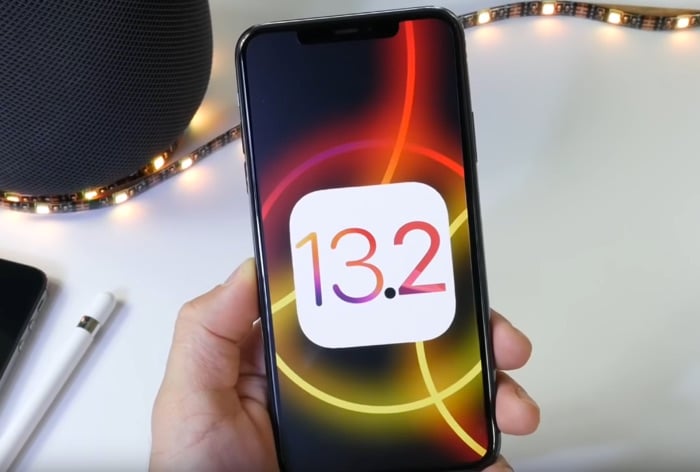 Apple released their iOS 13.2 software a week ago and now we get to have another look at the update in a new video from iDeviceHelp.

Apple’s iOS 13.2 introduced a range of new features to the iPhone and iPad, this include some new Emoji, the Deep Fusion image processing for the latest iPhones and more.

There are also some bugs in the iOS 13.2 software, there is an issue with RAM management on the device that we mentioned previously.

There are also some changes to privacy for Siri you can now delete Siri and voice memo recordings from your device.