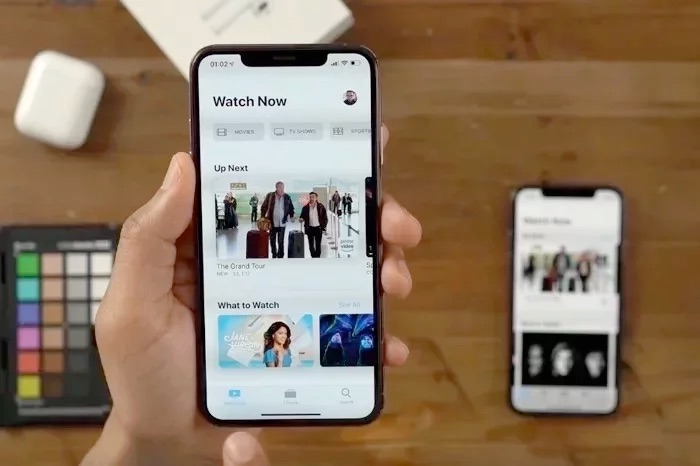 Apple has now released its iOS 12.4 software update for the iPhone and iPad, this is probably the last major update to iOS before the release of iOS 13 which is expected in September. The release comes after Apple released their seventh beta of the software last week.

The new iOS 12.4 update comes with some new features, this includes iPhone Migration which allows you to directly transfer data from your old iPhone to your new iPhone. This new feature is designed to make it easier to setup your new device.

There are also some updates to Apple News, it now makes downloadable issues of publications available from the My Magazines section when you are online and offline.

There is also a change to the Apple News+ feed as now all new publications appear at the top of the News+ feed. You can also now clear downloaded magazines by going to Historys > Clear > Clear All.

Apple has also fixed the Walkie Talkie app on the Apple Watch and this function has now been restored. The iOS 12.4 software update is now available to download as an over the air updated. You can install it on your device by going to Settings > General > Software update.