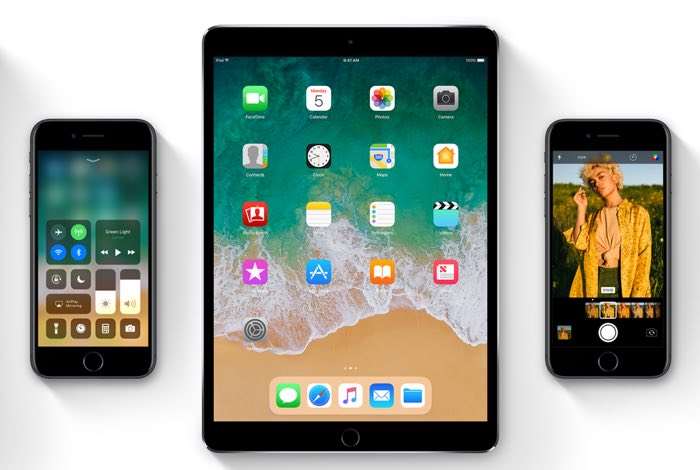 Yesterday we heard that Apple had released iOS 11 beta 4 to developers. Now Apple has released a new public beta of iOS 11. The latest software is iOS 11 Public Beta 3.

The iOS 11 Public Beta 3 is now available to people who have signed up to Apple’s public beta testing program.

The iOS 11 Public Beta 3 software brings a range of new features to the iPhone and iPad. Apple first showed off their iOS 11 software at WWDC 2017 last month.

We are expecting iOS 11 to be released some time in September along with the new iPhone 8. You can see the latest developer beta of the software running along with the first beta here.

If you want to test out the new public beta of iOS 11 then you will need to register as part of Apple’s public beta testing program, you can do this over at Apple’s website.