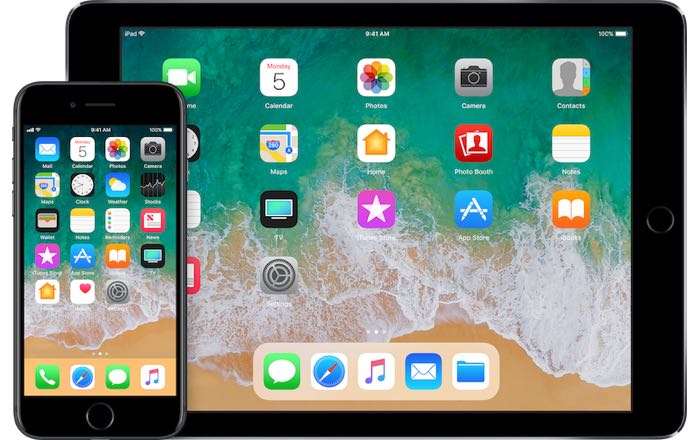 Apple has released iOS 11 Beta 7 to both developers and also members of their public beta testing program.

The new iOS 11 will bring a wide range of new features to the iPhone and iPad and the latest beta also comes with some new features over the previous iOS 11 beta 6.

The new iOS 11 beta 7 comes with a new Apple Music icon in the Control Center and more. The software is now available to download for both registered developers and also member of Apple’s public beta testing program.

We are expecting iOS 11 to be released next month along with the new iPhone 8, iPhone 7S and iPhone 7S Plus. Apple has not given an exact release date for the software as yet, all we know is that it will be released some time this fall.