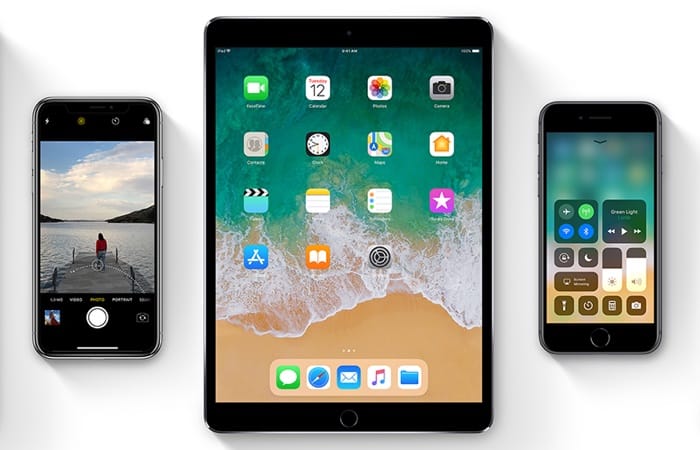 Once the payment has been received, you can either choose to keep it on your iPhone and use it for Apple Pay purchases, or withdraw the funds to your bank account. There are also a range of bug fixes and performance improvements in the software. It will also bring some new Live Wallpapers to the iPhone X.