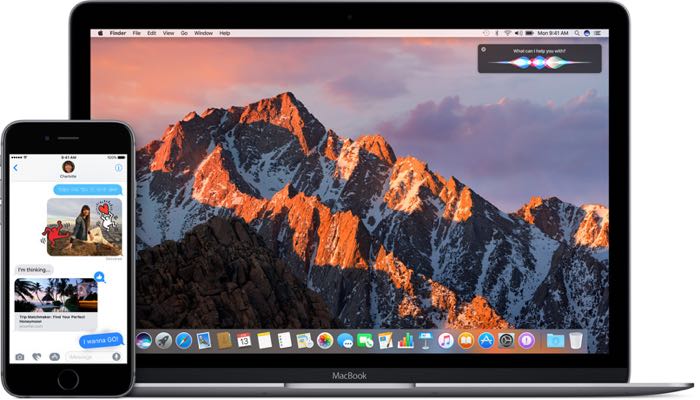 As well as releasing iOS 9.3.3 Apple also released a new beta of iOS 10, iOS 10 beta 3 and this comes with a wide range of new features over the current version of iOS.

The guys over at MacRumors have put together a video which shows off some of the new features that have been added to the beta 3 of iOS 10.

Apple previously said that iOS 10 would be released so time this fall, although they have not given a specif launch date for the OS. We are expecting the software to be released at the same time as the new iPhone 7 handsets.