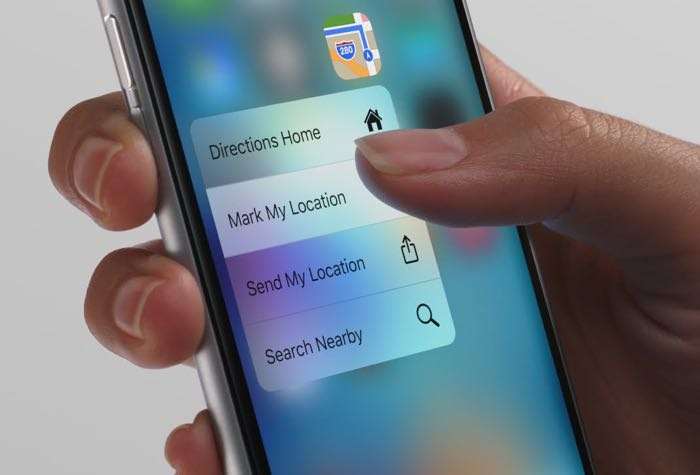 Apple has released the fourth beta of iOS 10.3.2 and the software is now available for members of Apple’s public beta testing program and also developers.

The release comes a week after the third beta of iOS 10.3.2 and you can see the latest software in action in the video below.

In the video below we get to see the iOS 10.3.2 beta 4 software running next to the iOS 10.3.1 software which is the current release.

There are no details as yet on exactly what changes are inbcluded in the iOS 10.3.2 beta 4 software update.

If you are a member of Apple’s public beta testing program or a registered developer the software is now available to download. As yet there are no details on exactly when Apple will release the software for everyone.