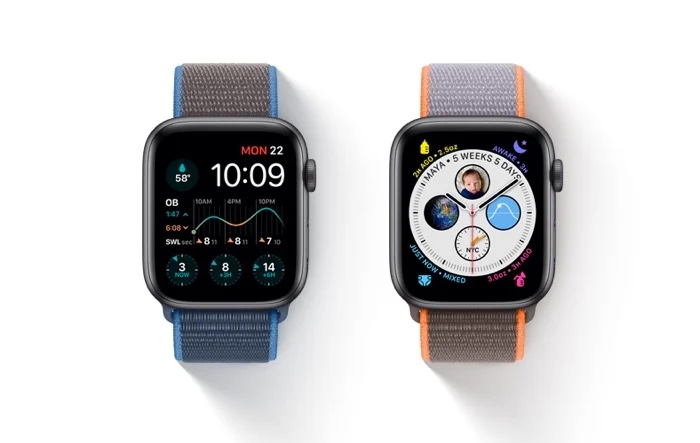 Apple recently released a new beta of watchOS 7 for developers and now they have also released watchOS 7 Public Beta 2.

In order to test out the new watchOS 7 Public Beta 2 software you will need to be a member of Apple’s Public Beta Testing program, you can find out more details about the program over at Apple’s website.

Apple’s watchOS 7 software will bring a wide range of new features to the Apple Watch, this includes a new Sleep Tracking feature, some new Watch Faces and more.