We are getting closer to the launch of the next generation iPhone, due sometime next month, Apple has released the latest beta version of the iPhone OS, Beta 4.

iPhone OS Beta 4 has a number of new features over the previous version, for example the default home screen has changed and applications like the clock, calculator, compass and the voice memo application are now stored in a utilities folder. 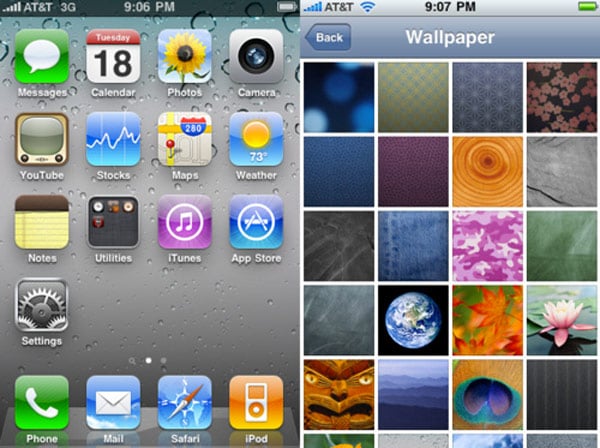 There are also some new default wallpapers for your iPhone’s home screen, plus there is now the ability to toggle off the sending of group messages, plus a change to the photo application that lets you view your camera roll in a different orientation. 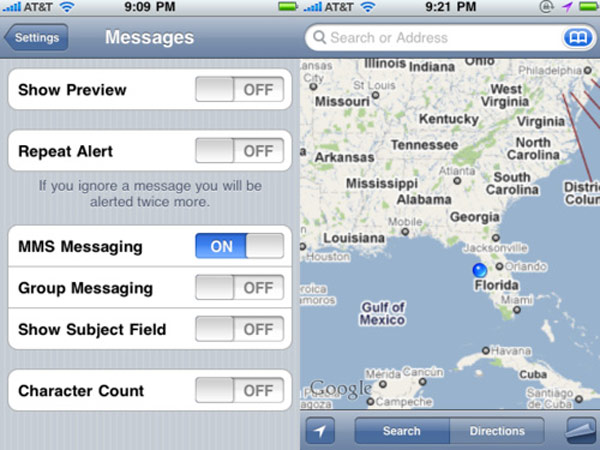 Another thing in iPhone OS 4.0 seems to be the ability to to set up Internet Tethering with AT&T, something which AT&T have been promising for quite some time and many users have been waiting for.

That seems to be all that has been discovered so far, obviously as soon as new features and changes to the iPhone OS are spotted we will let you guys know what else is new.