Yesterday the Department of Justice in the US announced that they would declassify information requests, which will allow tech companies to report how many requests for information they have had from government agencies.

Apple is one of the first companies to details how many requests for information they have had from government agencies and law enforcement in the US. 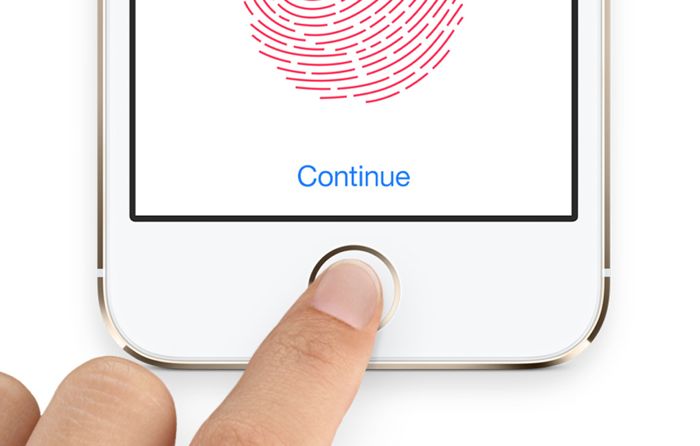 Apple has said that it has received less that 250 national security orders in the first half of 2013, they also said that they have not received any requests for bulk data collection.

Apple has been working closely with the White House, the U.S. Attorney General, congressional leaders, and the Department of Justice to advocate for greater transparency with regard to the national security orders we receive. We believe strongly that our customers have the right to understand how their personal information is being handled, and we are pleased the government has developed new rules that allow us to more accurately report law enforcement orders and national security orders in the U.S.

You can find out more details on how many information requests Apple have had from government agencies at the link below.