Apple started issuing refunds to all those eligible users who purchased iWork and iLife applications — which includes Pages, Keynote, Numbers, iPhoto and iMovie — after September 1st.

Last month at the iPhone launch event on September 10th, Apple CEO Tim Cook announced that all devices bought after September 1st would be given the option to get iWork and iLife applications for free. The iWork applications includes Keynote, Numbers and Pages, which are normally priced at $9.99. On the other hand iPhoto and iMovie costs $4.99. 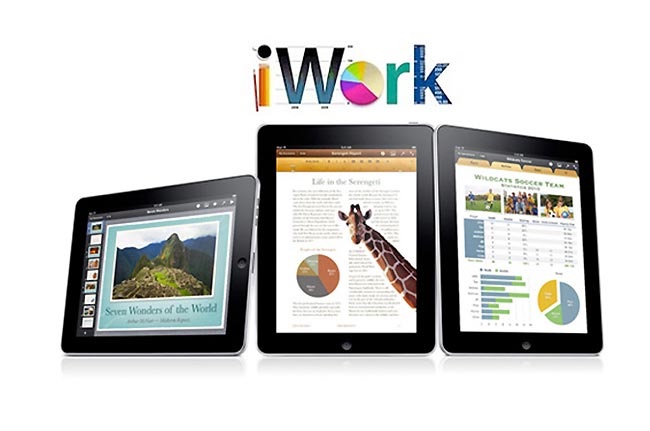 Here is an extract from the email.

On September 10, 2013, Apple announced that iPhoto, iMovie, Keynote, Pages, and Numbers iOS apps are now available as a free download on the App Store for qualifying iOS 7 compatible devices activated on or after September 1, 2013.

Our records indicate that you purchased one or more of these apps on or after September 1, 2013 so we have provided you with the iTunes code below in the amount of $5.34. This credit can be used towards the purchase of any content on the iTunes Store, App Store, or iBooks Store.

The refunds can be clained via iTunes redeem code, which will be included in the email.