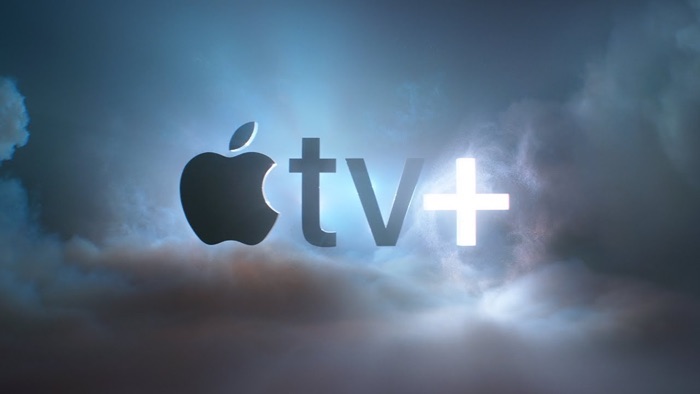 Last week we heard that both Netflix and YouTube had reduced streaming quality in Europe in order to ease the pressure on ISPs due to the increased demand because of the virus outbreak, Apple has now done the same with Apple TV+.

Apple TV+ content is normally available in 4K and HD formats although according to 9 to 5 Mac the quality has now been reduced to as low as 670 pixels tall and also the streams are heavily compressed.

Some users are reporting that this is noticeable, especially on large TVs over 40 inches in size, the quality is considerably different to what Apple normally streams.

With increased demand for streaming because of the various lock downs, companies have had to reduce streaming quality to make sure that everyone stays connected during this difficult time. More pressure will be out on Internet in the UK from this week as all schools have now closed, hopefully the ISPs will be able to cope with the demand.