You would think the government would be more careful after the NSA fiasco that occurred, but during the first half of this year Apple received 5,542 data requests from U.S. law enforcement agencies. 3,542 of those weren’t even related to national security issues, involving requests about lost or stolen personal devices. 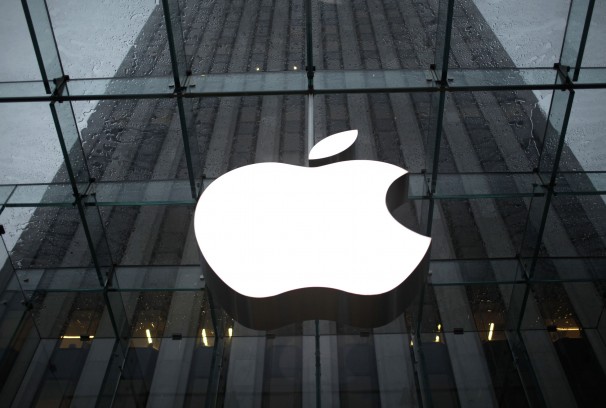 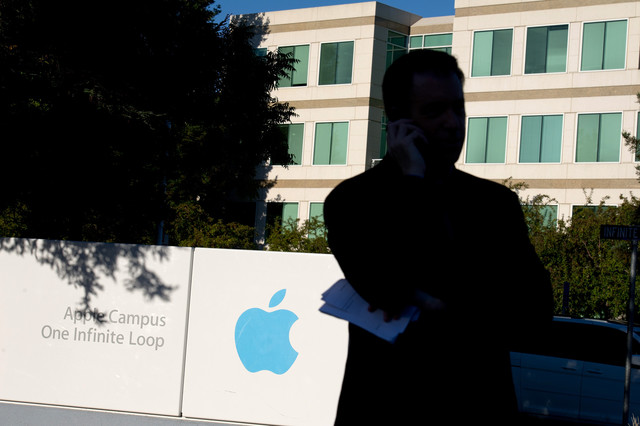 Apples not upset about the requests, but it is mad that the government placed a “gag order” on it to stop the company from disclosing any more information about the requests beyond that they occurred. The top four countries following the U.S. in data requests were Germany, Singapore, Australia and the U.K.

It just goes to show how integrated our personal devices are within our daily lives. Nowadays many people would rather lose their wallets than their phones, and for good reason. Smartphones now hold more sensitive information on them than most purses and/or wallets could ever hope to carry. Everything from sensitive documentation to important financial information is kept on people’s smartphones.

Sure, there is innate security on a smartphone that purses and wallets don’t offer, but that security is pretty easy to bypass, especially for tech junkies. Keep your wallet close, but keep your smartphone closer. You don’t want to be part of that statistic.