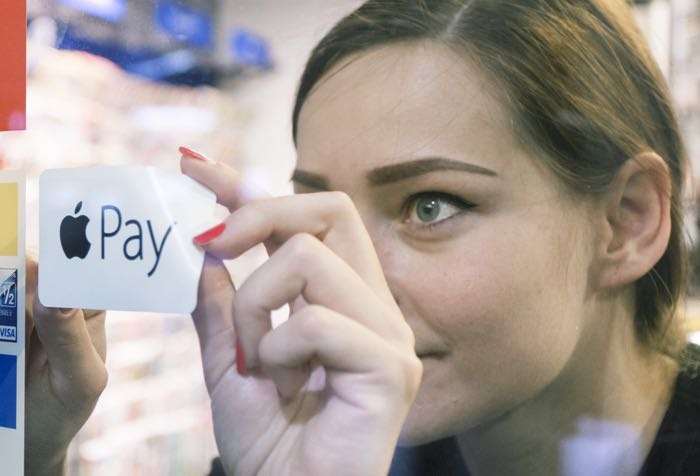 Apple Pay appears to becoming more popular as according to Apple CEO Tim Cook, transactions on the service have increase significantly in the last year.

The main reason for this could be because of Apple’s expansion of Apple Pay to a number of countries around the world.

Apple pushed their Apple Pay out to more countries over the last year and it is now available in 14 countries, which include the United Kingdom, Switzerland, Canada, Australia, China, France, Hong Kong, Singapore, Japan, Russia and of course the US.

Apple has not given any details on how many people are using Apple Pay and they have not reveled any information on how much revenue they have generated from it.