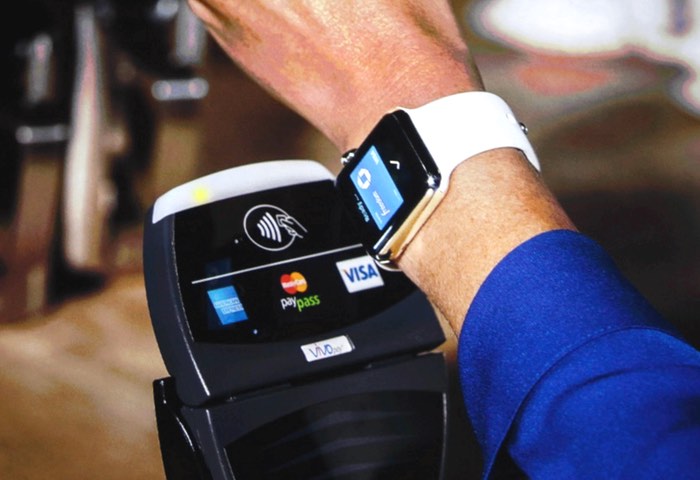 Apple’s new Apple Pay service is now accepted at over 2 million retail locations around the world, the company has confirmed with merchants such as Chick-fil-A, Au Bon Pain and Crate & Barrel now accepting the Apple Pay service throughout their stores.

Apple Pay was first launched back in October 2014 just over 15 months ago and has since then been adopted by many retailers, who have added the support to both their retail stores and also the iOS applications they may have created.

The digital wallet and payment service created by Apple allows users to make payments using the newer iOS hardware and does not require an Apple Pay specific contactless payment terminal, and can work with existing installations in stores.

Although it seems that US consumers are still a little reluctant to use their smart phones to make routine payments when shopping. Bloomberg explains a little more.

In October, 16.6 percent of people who own newer iPhones had tried Apple Pay, an increase from 9 percent in November 2014, according to a survey by Pymnts and InfoScout, a consumer researcher. The service has been expanding globally. Eventually, every large bank and retailer could have its own mobile wallet, said Richard Crone, CEO of researcher Crone Consulting LLC. Those services may compete with or incorporate Apple Pay, and Apple’s strategy is to get into as many of these wallets as possible to grab a piece of the action.