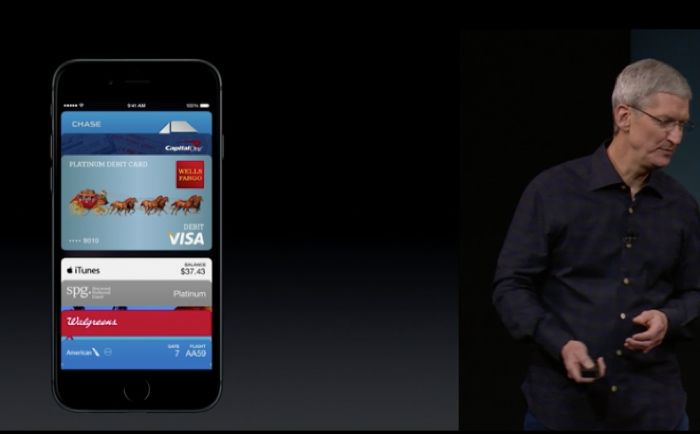 We heard rumors that Apple would launch Apple Pay next Monday the 20th of October, Apple has just confirmed at their iPad press event that Apple play launches in the U.S. next Monday.

As well as being able to make payments with Apple Pay in retail stores, you will also be able to purchase goods online easily using Apple’s mobile payment system,  using Apple’s Touch ID in the iPhone 6 and iPhone 6 Plus.

Apple has also announced that they have signed up another 500 banks to Apple Pay, and these new banks will be supporting the service from later in the year. 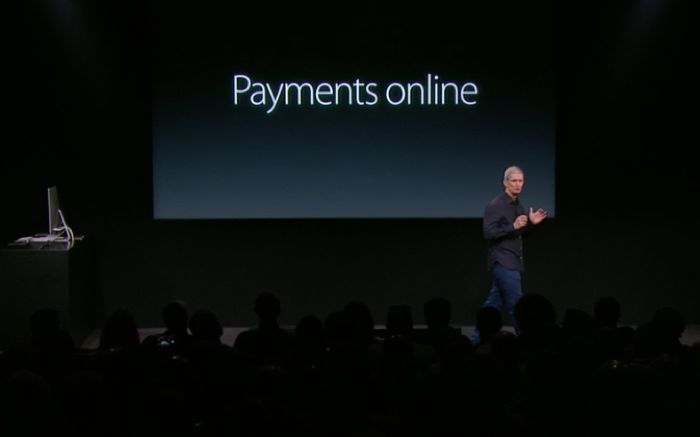 We are also expecting Apple’s new mobile payment system to be available in the new iPad Air 2 and iPad Mini 3 which should be announced shortly at Apple’s event, we will keep you updated.