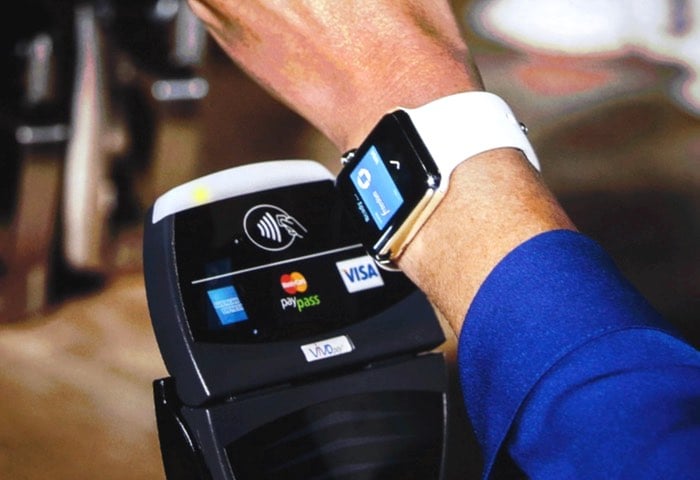 Apple Pay was only available in the US at launch, the company has been expanding their mobile payment system to more countries and it is now headed to Singapore.

Apple’s mobile payment system will be available in Singapore with American Express at launch, the company has also said that it would support Visa in Singapore in the future.

Apple Pay will work with American Express issued cards at launch, it will also support American Express cards from other banks in the future, these will include Standard Charteredm UOB and DBS Bank.

It will work with compatible smartphones which include the iPhone 6, 6 Plus, iPhone 6S, 6S Plus, iPhone SE and the Apple Watch, it can also be used for online payments with the iPad Air 2, iPad Pro and iPad Mini 3.

Apple originally launched their mobile payment system in the US back in 2014, it has since been expanded to more countries which include the UK, China, Canada, Australia and it is also coming to Spain and Hing Kong before the end of 2016.