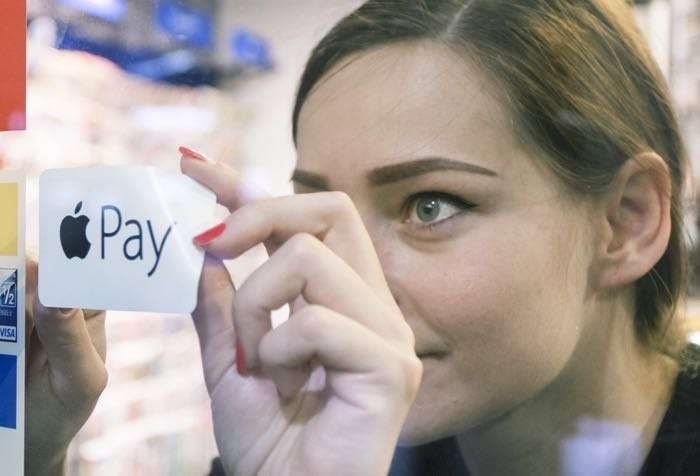 A number of companies like Klarna, PayPal etc offer these buy now pay later options, according to a recently report, Apple is working on a similar feature for Apple Pay called Apple Pay Later.

The news comes comes from Bloomberg’s Mark Gurman who has revealed the service will be available on the iPhone and Apple Wallet.

Apple is apparently developing this new feature with Goldman Sachs who they launched their Apple Credit Card with.

You will be able to buy something using the new Pay Later, for example something that costs $1000 would be split into four payments of $250 each with no interest charged on these payments.

Apple will also offer a monthly installments plan for the $1000 purchase and this will be a longer payment option, for example over 12 months, this is the plan where you will be charged interest.

Apple’s terms on this will apparently be the same as other payment providers like PayPal, Klarna and others, if you pay it off within the four installments there is no interest charge. You will only be charged interest if you decide to pay it off over the longer term.

As yet there are no detail on when the new Pay later feature will be launched on Apple Pay, as soon as we get some more details we will let you know.