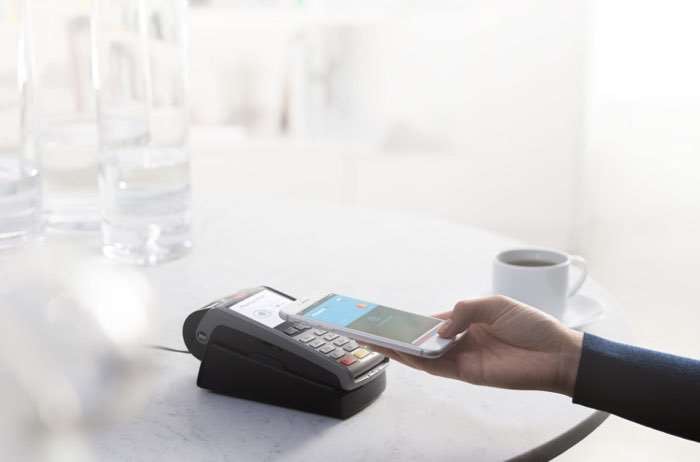 We previously heard that Apple Pay would be launching in Ireland today, Apple has now launched their mobile payment system in Ireland.

Apple Pay is supported by KBC bank and Ulster Bank in Ireland and it is also supported by the Boon prepay system, which lets you add funds to Apple Pay through the system.

Apple Pay is available on the Apple Watch, the iPhone 6, 6 Plus, iPhone 6S and 6S Plus, the iPhone 7 and 7 Plus for purchases in stores, it can also be used to make payments online.

Apple’s mobile payment system is supported by a wide range of retailers in Ireland which include Boots, Burger King, Marks and Spencer’s and many more.