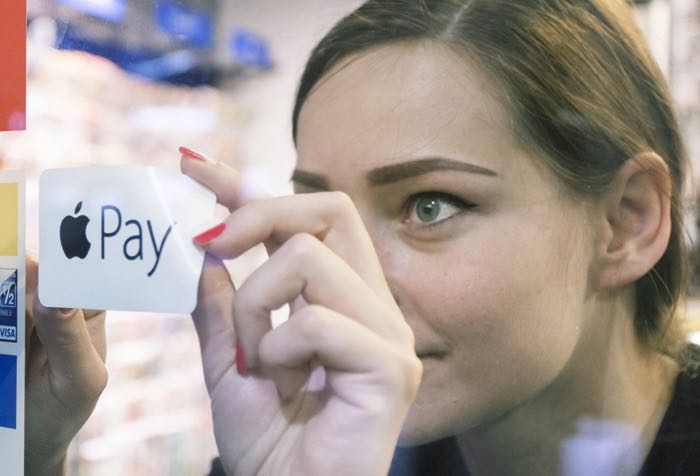 Apple Pay has received support from two more banks in the UK, customers of Metro Bank and the Co-operative Bank can now use Apple Pay with their accounts.

These two banks join HSBC, Natwest, Santander, Barclays who all support Apple Pay in the UK, more banks are expected to support the service before the end of the year.

The Co-operative bank will let their customers who have signed up to their Everyday Rewards qualify for them using Apple’s payment system.

Metro Bank have said that they are the only bank in the UK who will let new customers use Apple Pay as soon as their new account has been opened.

Apple are also said to be adding in support for rewards cards and store cards in the UK soon, although there are no details on exactly when this will happen.