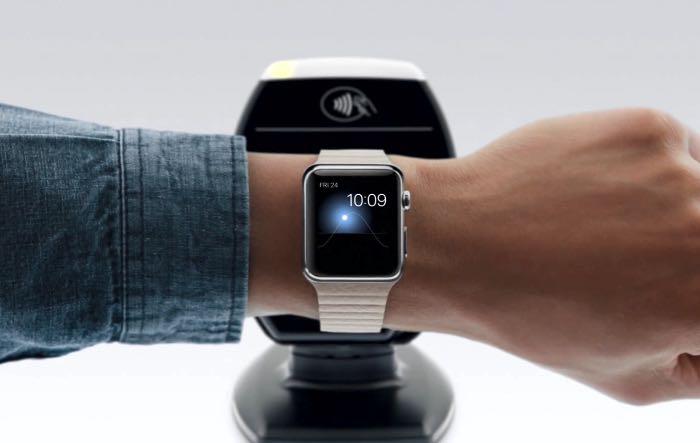 Apple Pay is rumored to be launching in Europe this summer and now according to a recent report, we will see a new version of Apple’s mobile payment system at their Worldwide Developer Conference next month.

According to a recent report Apple Pay 2.0 will be unveiled at WWDC 2015 in June, although as yet there are no details on what new features the software will come with.

We heard earlier in the week that Apple Pay rewards would be a new feature that would be introduced at WWDC.

We are expecting Apple to announced the roll out of their mobile payments system outside of the US at WWDC next month, as soon as we get some more details on exactly what Apple has planned, we will let you guys know.