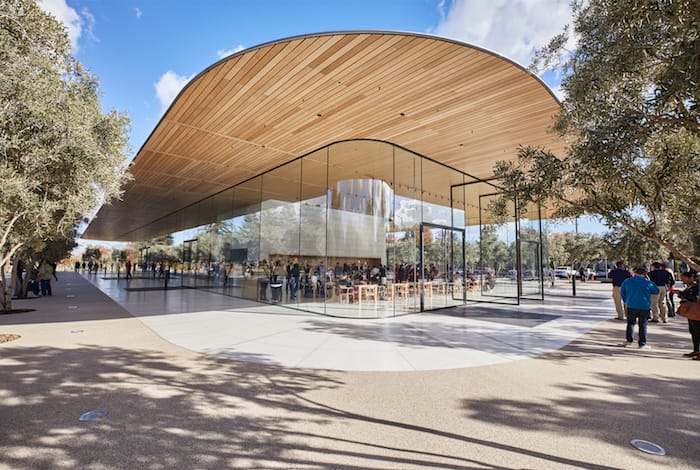 Apple has spent the last few years building its new spaceship campus which is located in Cupertino in California. Apple’s new offices has room for more than 12,000 Apple staff. 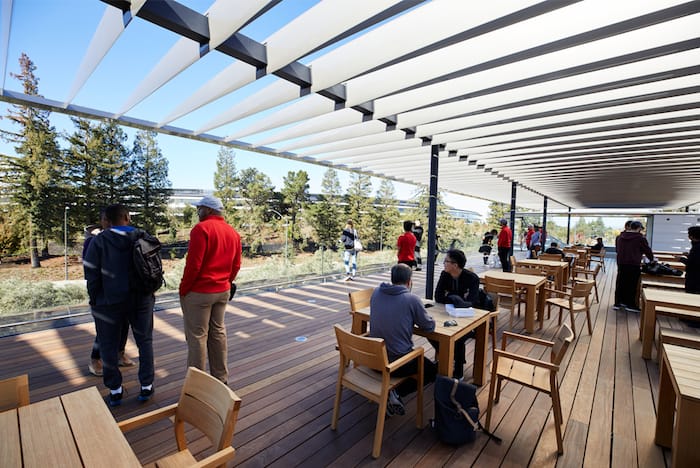 “The Apple Park Visitor Center opened in Cupertino Friday morning, welcoming neighbors and guests from surrounding areas to experience Apple Park’s innovations. The Visitor Center is a uniquely designed architectural extension of the new campus with similar aesthetics in staircases, stone walls and terrazzo floors. The Visitor Center’s cantilevered carbon fiber roof appears to float and is only supported by stone clad cores and no other extraneous columns for support.” 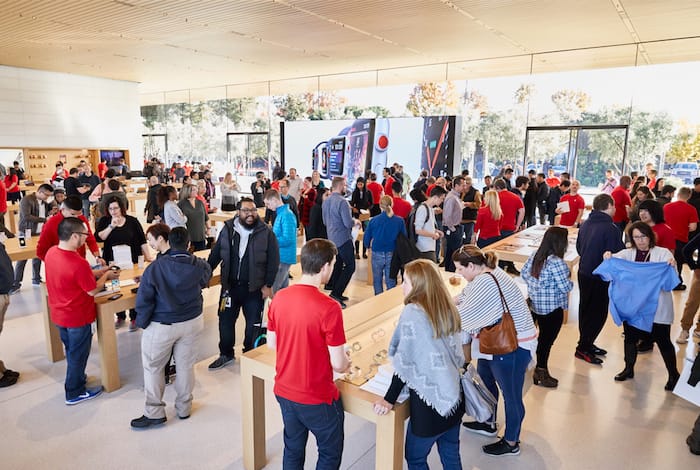 You can find out more information about the new Apple park over at Apple’s website at the link below.