Ever since Apple released OS X Mavericks a number of users, myself included have had issues with the built in mail app in Mavericks, the majority of the problems have been related to Gmail, although I have has problems with other mail accounts as well.

Apple has now released a software update for the mail app in OS X mavericks, the update is designed to fix the number of issues that people have been having with the app. 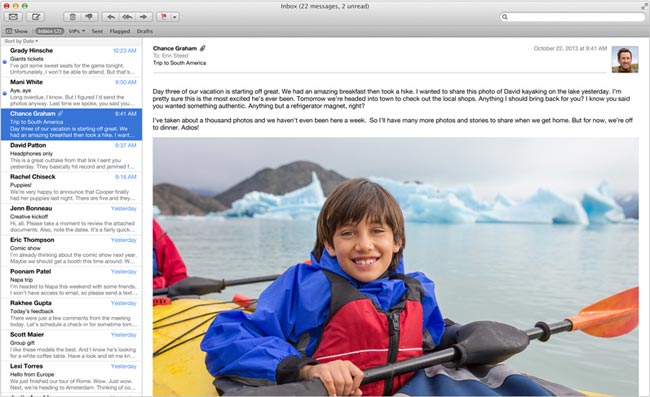 The update apparently fixes the issue with Gmail, and also some other problems, you can see details below of what is included in the update. 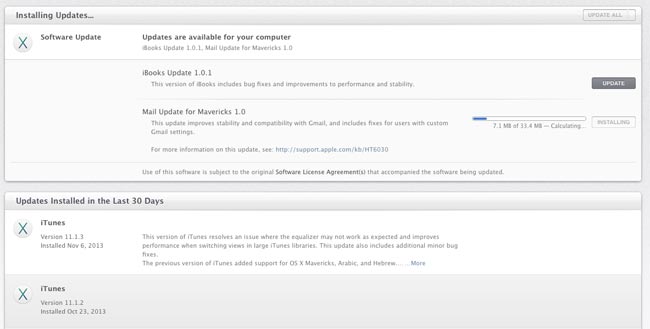 Mail Update for Mavericks includes improvements to general stability and compatibility with Gmail, including the following:

Fixes an issue that prevents deleting, moving, and archiving messages for users with custom Gmail settings

Addresses an issue that may cause unread counts to be inaccurate

Includes additional fixes that improve the compatibility and stability of Mail

So far so good on the update, it would appear that the issues that I was experiencing prior to the update seem to be resolved so far, you can find out more details about the update over at Apple at the link below.