Following on from the release earlier this week of Apple’s iOS 7 beta 5 mobile software release together with Apple’s Xcode 5 Creation software.

Apple has today released its Apple OS X 10.8.5 Build 12F33 to developers allowing them to put it through its paces and discover what features and tweaks have added and made to the new version of their operating system. 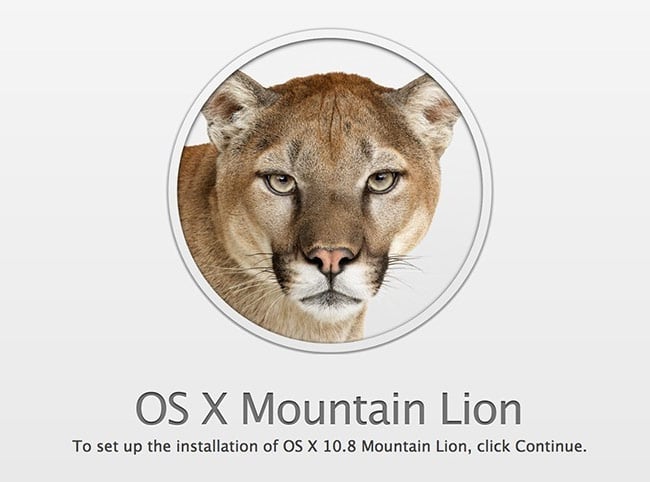 Apple’s OS X 10.8.5 beta software is being tested alongside the next major version of the Mac operating system, OS X Mavericks which was first unveiled back in Apples WWDC 2013.

Apple has so far released five developer previews of their new OS X Mavericks which Apple hopes to release to the public in the next few months. As more information becomes available about it confirmed official release date for OS X Mavericks we will keep you updated.