It has been confirmed by a close source to the Cult of Mac website that plans for Apple to build a new store in Grand Central Station are indeed true and the store will be Apples biggest and grandest to date.

According to the source the new store already has the name Grand Central and that Apple will be making an internal announcement within the next month or so. The new Apple store is expected to open in the Autumn sometime in early September. 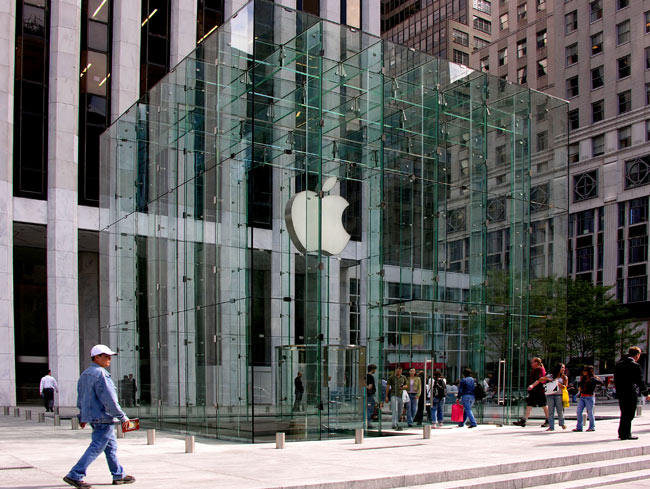 The unamed source also said that the new Grand Station Apple Store  will be a grand affair saying: “The company will certainly pull out all the stops on this one,”

Apple retail outlets have helped grow the company and with this year being the 10th anniversary of Apple retail, you can expected something spectacular from Apple in Grand Central Station.

Via Cult Of Mac