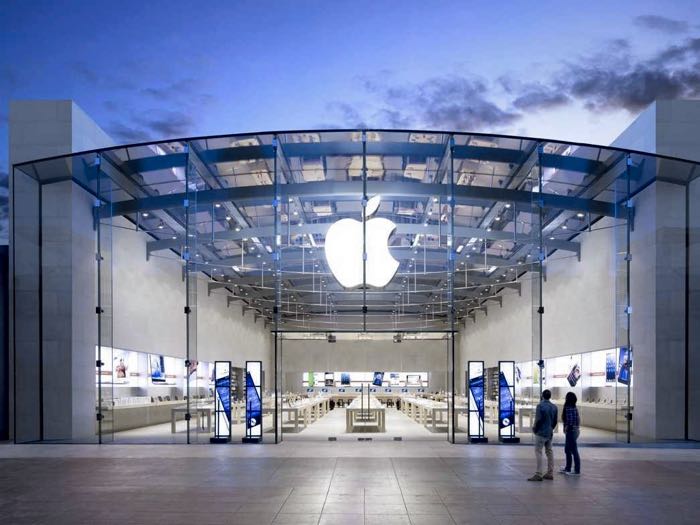 Apple has announced that it is launching its free Hour of Code workshops in December and they will be taking place in all of the companies retail stores around the world.

The Apple free Hour Of Code workshops will be available between the 5th and 11th of December to celebrate the Computer Science Education Week.

“Hour of Code embodies our vision for Apple stores as a place for the community to gather, learn and be entertained,” said Angela Ahrendts, Apple’s senior vice president of Retail. “We’re proud to introduce the Swift Playgrounds app into the workshops and honored to again work side-by-side with Code.org on this incredibly important initiative. Hour of Code is one of the absolute highlights of the year for both our teams and the families that visit our stores.”

“Since we started Hour of Code in 2013, Apple has each year upped its participation and found ways to introduce more kids to computer science,” said Hadi Partovi, founder and CEO of Code.org. “The global footprint Apple offers through its stores and talented staff has reached tens of thousands of kids, and with the introduction of Hour of Code in Swift Playgrounds we can introduce coding to even more.”

You can find out more information about the Hour Of Code workshops from Apple at the link below.