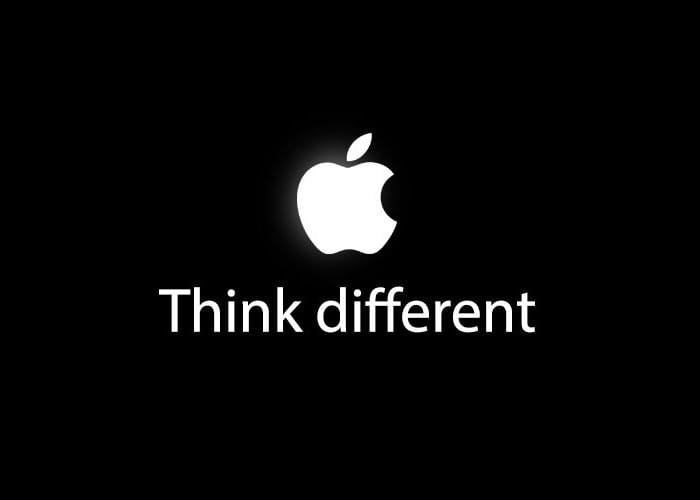 This week the Fast Company published its annual rankings of the 50 most innovative companies in the world and this year Apple has received a first-place position thanks to its range of integrated hardware and software which includes the iPhone X, the Apple Watch Series 3 and ARKit to name a few. As you probably already know Apple designs its own processes that are optimised for its operating systems resulting in performance that hugely exceeds the competition.

Last year Apple was ranked fourth in the 2017 Innovative Company list. The Fast Company explains more about why they have awarded Apple, the world’s most Innovative Company, “Creativity is more than skin deep–and Apple’s approach to the hardware and software engineering that creates its experiences has never been more ambitious. Other makers of phones and tablets buy the same off-the-shelf chips as their competitors. Apple, by contrast, designs its own chips–so an iPhone packs a processor designed specifically optimized for Apple’s operating system, apps, display, camera, and touch sensor. The company has gotten so good at chip design that the A10 Fusion inside the iPhone 7 trounces rival processors in independent speed benchmarks.”

To check out the full list of 2018 Innovative Companies which include companies such as Netflix, Square, Tencent, Amazon, Patagonia, CVS Health, The Washington Post, Spotify, and the NBA, jump over to the official Fast Company website by following the link below.