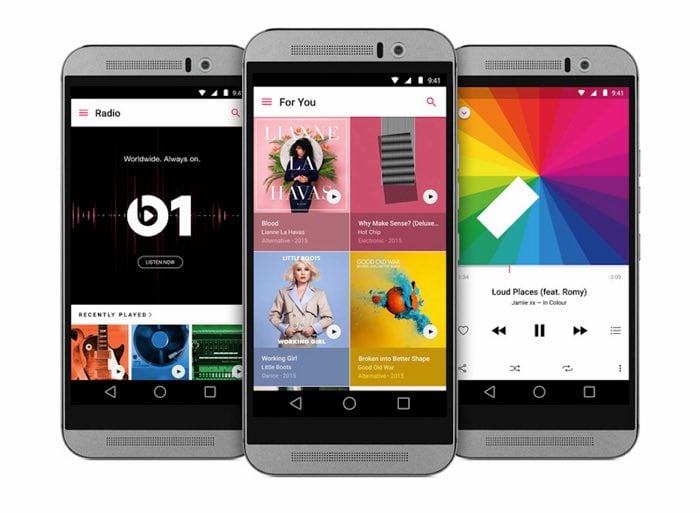 Apple has released an updated version of their Apple Music on Google’s Android OS and the update is designed to fix some problems with the app.

The Apple Music update is designed to fix an issue related to music playback, you can see what is included in the update below.

This update resolves a playback issue where songs skip over the first two seconds of music. It also fixes an issue where albums added to a playlist appear in an unexpected order.

The latest version of Apple Music is available to download from the Google Play Store at the link below. The app is available as a free download although you will need a subscription to use the app.