When Steve Jobs announced the iPhone just 3 years ago, I suspect he didn’t think it would become as popular as it is today. Apple are now the fourth largest mobile phone vendor worldwide.

Not bad for a company who only sells two mobile phone models, the iPhone 4 and iPhone 3GS. they have now moved to the fourth spot on the list ahead of RIM, according to IDC. 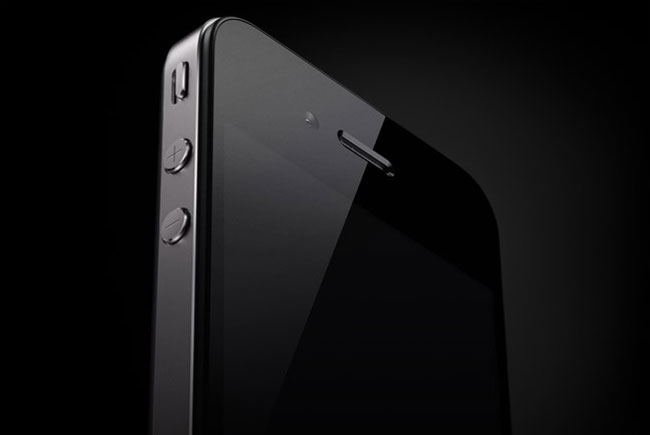 The figures are for the last quarter, Nokia are still in the top spot, with Samsung and LG above Apple in second and third places, and RIM have now dropped to fifth below Apple.