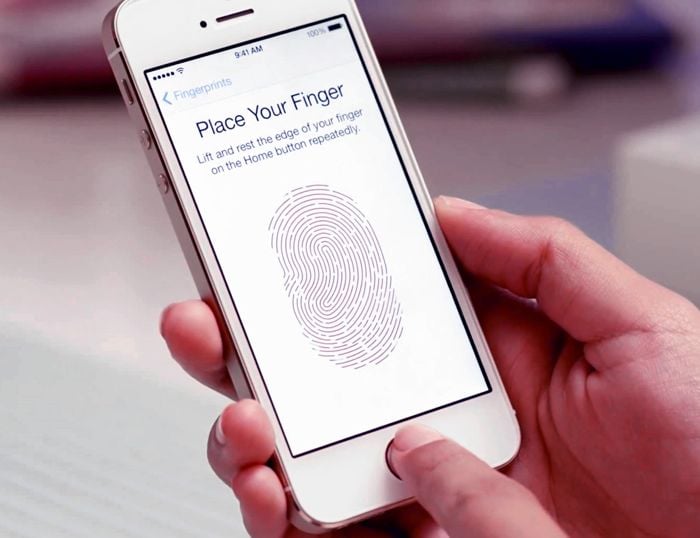 We have been hearing for a while that there is a new Apple mobile payments system in the works, and now according to a recent report, the new Apple mobile wallet could launch with the iPhone 6 in September.

The company has apparently been in talks with a number of the major credit card providers, which includes Visa, regarding their new Apple mobile payments system.

Apple CEO, Tim Cook, mentioned a while back that Apple mobile payments is something the company is interested in, although he did not elaborate on how far the company had progressed with the system. He did hint that their TouchID fingerprint system, which launched with the iPhone 5S could be used for mobile payments.

According to a recent report by The Information, the new Apple mobile payments system will store you financial details on the secure element of their smartphone, this is explained below.

Apple has told some partners its system would involve a so-called secured element in the phones—a piece of hardware where sensitive information such as a phone owner’s financial credentials can be stored. The company also aims to run the system without giving up any control to wireless carriers.

As yet there are no details on how this new mobile payments system from Apple will work, as soon as we get some more information, we will let you guys know.