The last thing we heard about the 4,000 Nortel patents that a number of technology companies have been trying to get their hands on was that Google had offered $900 million for the patents.

It looks like Google will not be happy with the outcome of the patents auction as a consortium of technology companies has acquired the Nortel patents for a total of $4.5 billion. 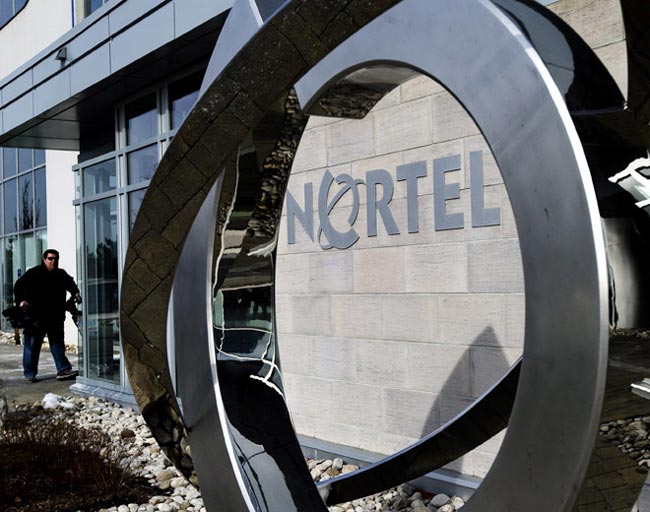 “Following a very robust auction, we are pleased at the outcome of the auction of this extensive patent portfolio”, said George Riedel, Chief Strategy Officer and President of Business Units, Nortel. “The size and dollar value for this transaction is unprecedented, as was the significant interest in the portfolio among major companies around the world.”

The consortium of technology companies is made up of Apple, Microsoft, RIM, Ericsson, Sony and EMC, of course the sale has to be approved by US and Canadian courts, I wonder if Google will attempt to challenge the deal?