After unveiling their new Apple Lightning port, earlier this week, Apple’s future plans for their new Lightning Port included on the new iPhone 5 and iPod Touch devices, are still unclear.

However Apple has announced that new cables for the new Apple Lightning Port will be soon available to convert the Lightning port to HDMI and VGA connections. 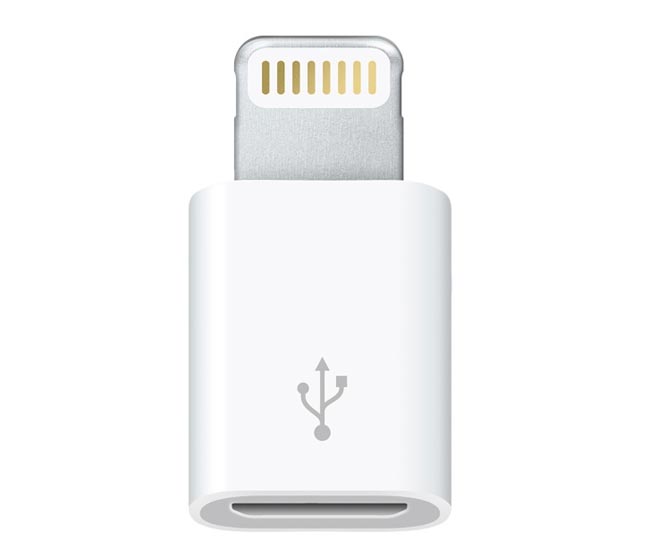 Helping ease worries that the $29 Lightning port to 30-pin adapter doesn’t support video output. The new Apple Lightning port cables will enable iPhone 5 users to connect their smartphones directly to displays. As well as being able to use the already useful Airplay connection available.

Unfortunately no information on pricing or worldwide availability has been released as yet for the new Lightning port cables, but as soon as information comes to light we will keep you updated as always. If you enjoy building Raspberry Pi projects this awesome Raspberry Pi HDMI input add-on might be worth more investigation.