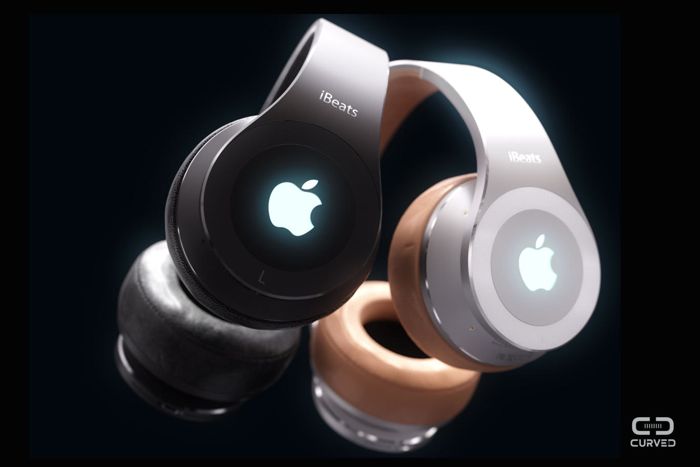 At the moment, Audio on Apple devices like the iPhone, iPad and iPod Touch is delivered through a 3.5mm audio jack, although Apple plans to change this in the future and use the Lightning Connector.

Apple’s new lightning connector will be used to deliver audio to headphones on future devices, this could be introduced in the iPhone 6, or maybe in later devices.

Apple recently announced this new feature at one of the WWDC sessions earlier in the week, and using the lighting ports to deliver music will do away with analog audio, and provide full digits audio with improved sound.

Interesting that Apple recently purchased Beats Audio, who produce one of the most popular headphones on the market, and we suspect we will see some new lightning enabled headphones from Beats in the future.

Apple tends to get rid of technology it doesn’t want, you no longer get a CD or DVD on an iMac or MacBook Air, and they have done this with other things in the past.

We can see Apple doing this with the 3.5mm audio jack on future iOS devices, the company will probably phase them out over the next few years.

It will be interesting to see what happens to the 3.5mm audio jack in apple devices, we suspect they will disappear totally over time.