The European commission agreed a new charging standard for smartphones in Europe a while back, where companies would have to conform to the microUSB standard.

It look like Apple has released its first microUSB connector for the iPhone here in the UK as it has appeared online after the launch of the new iPhone 4S, we wonder if this will come bundled with the new iPhone 4S. 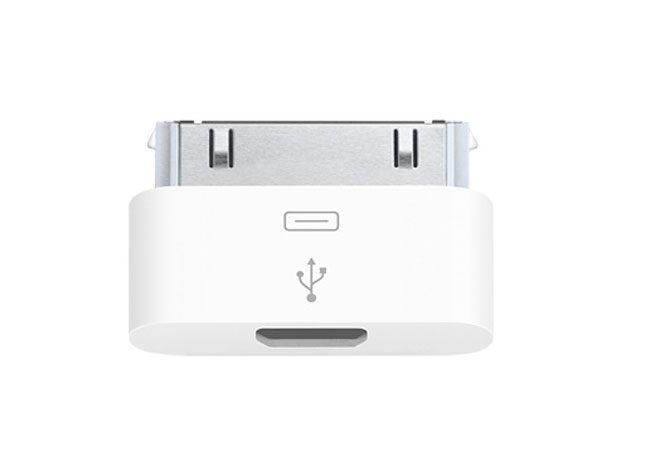 The new microUSB connector will be available in the UK from the 14th of October, the same day that the iPhone 4S goes on sale and it will retail for £8, so we suspect these may come in the iPhone 4S box to comply with the new European standard.