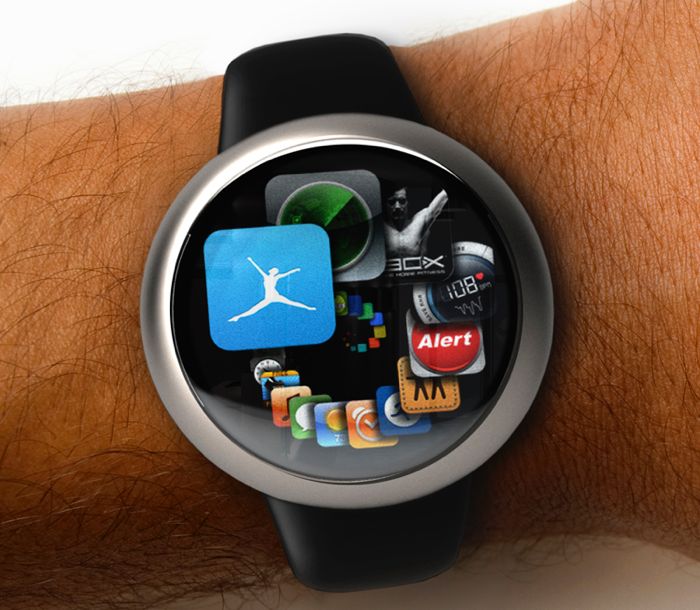 We have been hearing rumors for some time that we will finally get to see the Apple iWatch this September, the device is expected to launch along with the new iPhone 6 and Apple iOS 8.

We have already heard that Apple have been testing out various components for the new iWatch, and now according to a recent report, production of various iWatch components will start soon.

The new comes from analyst Brian White for Cantor Fitzgerald, who have received some information from Apple’s supply chain, and production of certain Apple iWatch components will apparently start this month.

With the theme around wearable technology at Computex this year, our research has uncovered more data points as it relates to Apple’s “iWatch.” Our meeting with a tech supply chain company highlighted that initial production of certain “iWatch” components is scheduled to begin later this month and there are plans for a sharp acceleration into fall.

Given the trajectory of this ramp and our experience analyzing other product ramps at Apple, we expect the “iWatch” to be unveiled with the iPhone 6 in September. Since our research suggests the first iteration of the “iWatch” is more of a companion device, and thus requires a connection to an iPhone, we believe unveiling the two new devices at the same time makes sense. 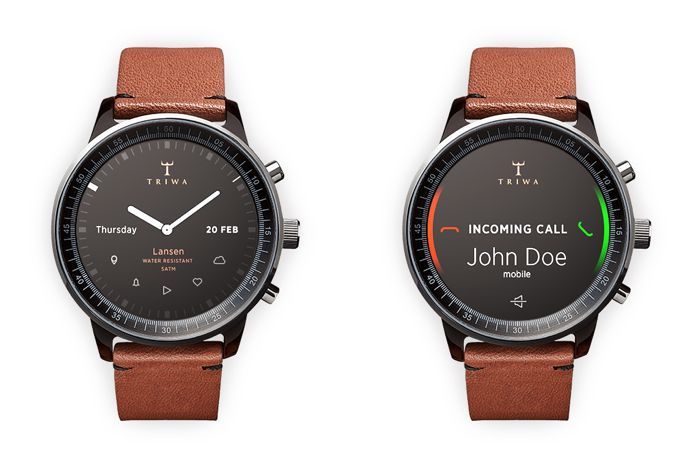 This ties in with what we have heard previously about a September launch for the new Apple iWatch, and we are expecting to see the device at Apple’s iPhone 6 event.

Apple are rumored to be launching two different versions of the iWatch, one for men and one for women, the ladies model is said to have a 1.3 inch display, and the mans version is said to come with a 1.7 inch display.

The device is also rumored to come with wireless charging, and it is expected to use Apple’s new Healthkit platform for health and fitness tracking, as will the new iPhone 6.