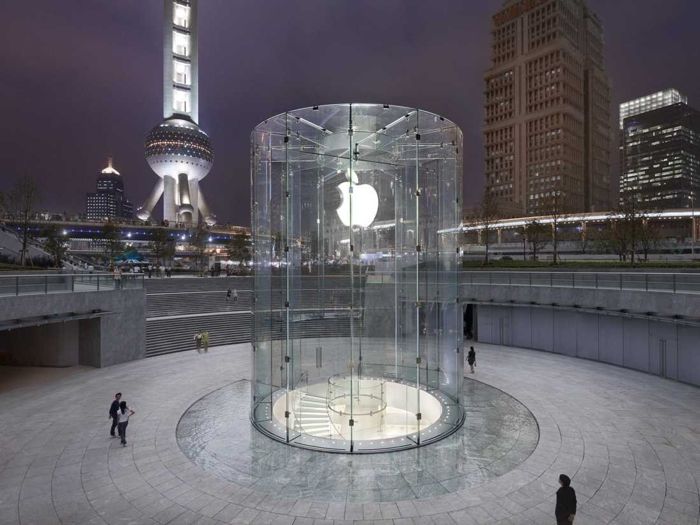 The Apple iWatch is rumored to launch later this year, the device is expected to launch in September along with the new iPhone 6 and iOS 8.

Apple’s Eddy Cue recently appeared at the CODE conference, and as well as taking about the Apple Beats deal, he also discussed a number of other things.

One thing that Eddie Cue talked about at the conference was a new range of products that Apple will launch later this year, and he described these new devices as the best product line that Apple has launched in the latest 25 years, you can see a quote from him below. 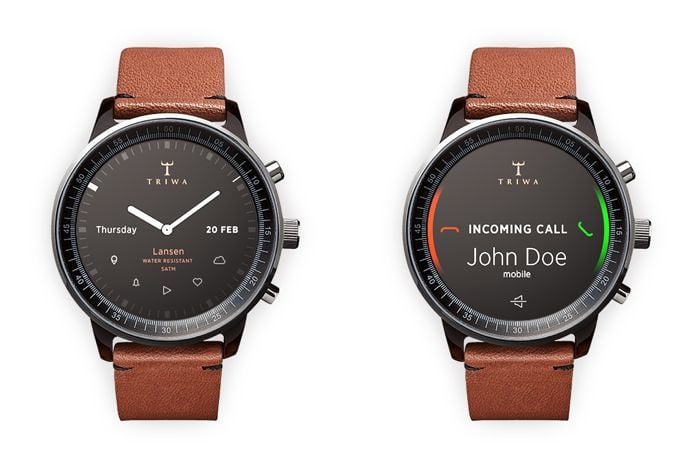 “Later this year, we’ve got the best product pipeline that I’ve seen in my 25 years at Apple,”, he did not elaborate any more on the device or products.

We suspect he could be talking about the new Apple iWatch, and Apple must be confident that this new device will be a popular product for them, as we recently heard that Apple will make between 15 and 20 million iWatches before the end of the year.

The Apple iWatch is rumored to launch some time in September, and we are expecting it to launch along with Apple iOS 8 and the new iPhone 6.