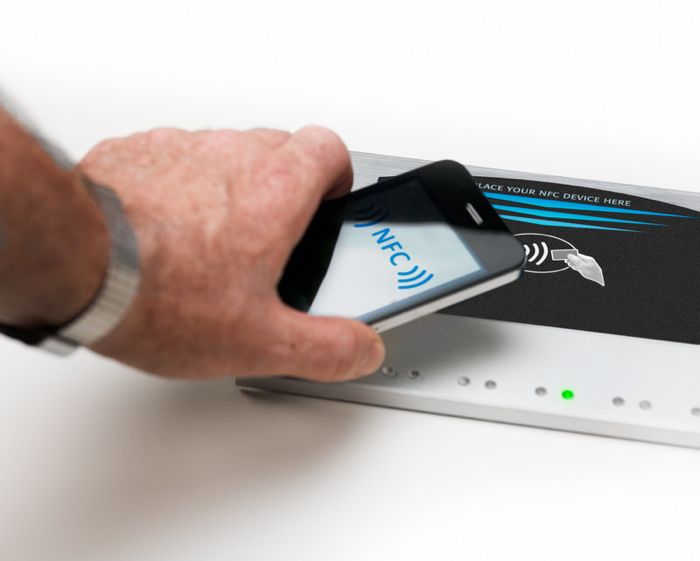 Apple are expected to announce a new NFC based payment system along with the new iPhone 6 at their press event tomorrow, the system is also expected to be available on Apple’s iWatch.

Now according to a recent report, Apple’s new payment system for the iPhone 6 and Apple iWatch will use tokenization, which is preferred by the bank, there are details below of how the technology works.

Financial institutions — card issuers and networks — prefer token technology because it replaces primary account numbers, those 16-digit card numbers on the front of credit and debit cards. Instead, the tokenization technology uses complex codes that are easily transmittable over the air and between devices, but that are used only once, so even if they are intercepted, are of no use to fraudsters.

This would mean that payments with your new iPhone 6 or Apple iWatch would be more secure, Apple is reported to have already come to an agreement with the major financial institutions like Via, Mastercard and Amex for their new mobile payment system.

As soon as we get some more information on exactly how Apple’s new mobile payment system will work, and which devices it will be available on, we will let you guys know.