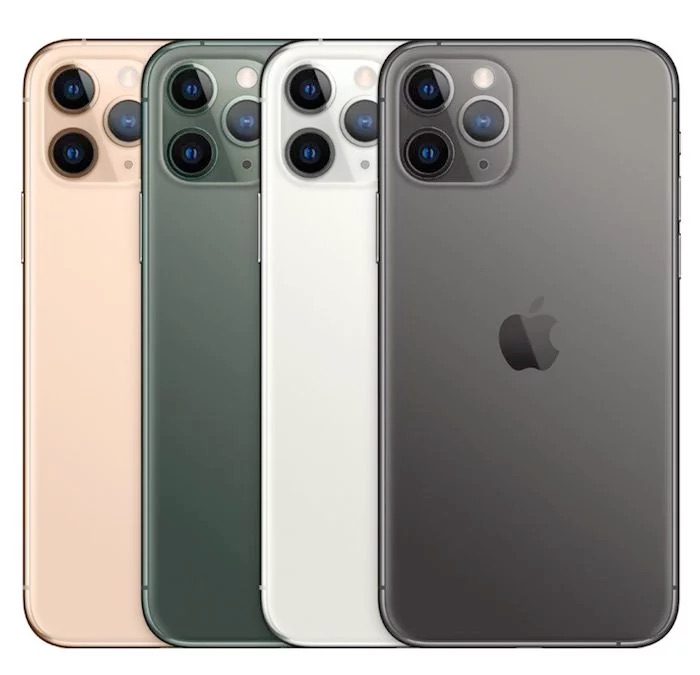 Apple is rumored to be working on a folding iPhone, the company apparently has a prototype device which is made up of two seperate displays with a hinge in between them.

The news comes from Jon Prosser who also revealed that the displays do not have a notch at the top like the current iPhones. You can see what he had to say about thus new iPhone prototype below.

The current prototype has two separate display panels on a hinge.

It sounds like this is an early prototype of a foldable iPhone, although he also revealed that whilst it is actually two displays connected together, the panels look “fairly continuous and seamless.”.

It will be interesting to see what Apple comes up with for their folding iPhone, as soon as we get some more details about the device, we will let you guys know.