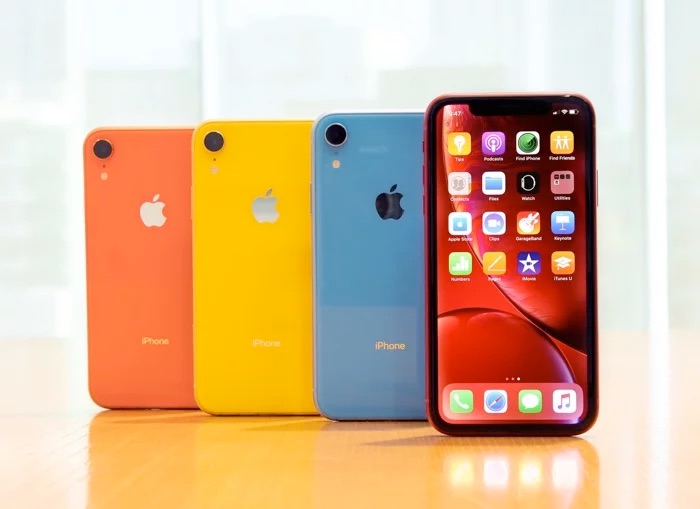 Huawei has had its smartphones and other devices banned in the US, this has apparently had a benefit for Apple as the company is rumored to have increased its iPhone production.

Apple has apparently increased iPhone production for the quarter that finishes at the end of June, the news comes in a report from Analysts Cowen.

It is only a small increase in production for Apple, they were previously estimated to have produced 39 million iPhones for the quarter, this has now increased to 40 million.