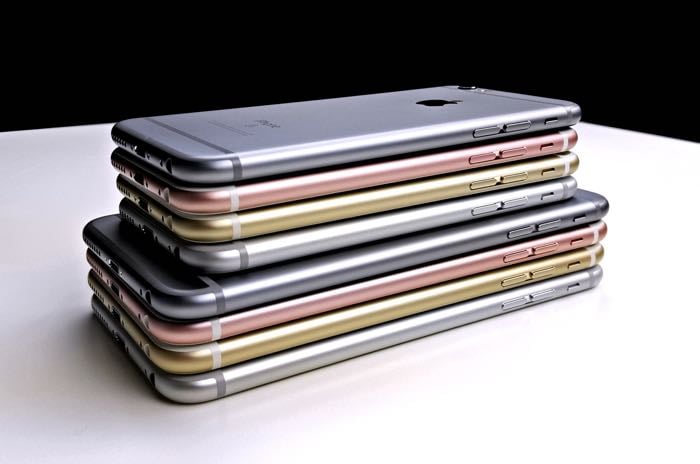 When the late Steve Jobs announced the first iPhone back in 2007 I doubt he thought that Apple would ever end up selling its 1 billionth iPhone, but it looks like the company will achieve that milestone this year.

At the end of 2015 Apple had sold a total of 896 million iPhones, Apple will report its first quarter of 2016 financial results on the 25th of April and it is expected to announce that it has sold 50 million iPhones in the quarter.

That means that Apple will be around 50 million iPhone sales away from selling one billion handsets and it should reach the milestone later this year.

According to a number of analysts Apple should sell their 1 billionth iPhone some time in July, this would be very impressive for the company considering that until 2007 they did not make any mobile phones.

The iPhone is Apple’s most successful products to date, the company sells more of this device that it does the iPad, iPods, its Mac range of computers and other devices like the Apple Watch.

Whilst the iPhone has been available for nine years, Apple has actually sold half of its total smartphone sales in the last two years, if the company continues at the current pace it could end up selling two billion iPhones by 2020.