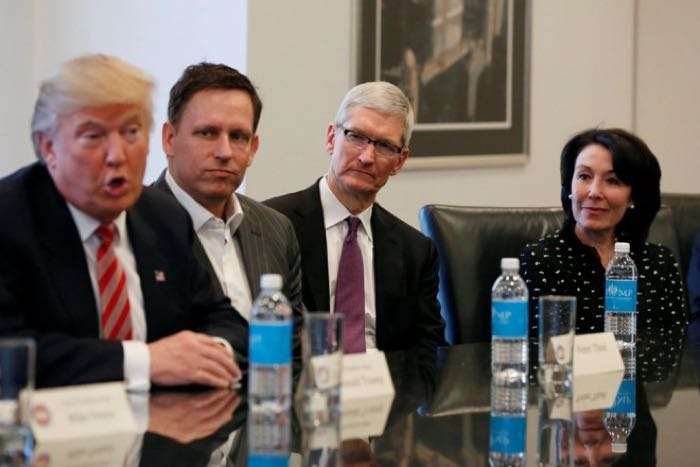 It looks like Apple has plans to build three large factories in the US. The news comes from the US President, Donald Trump.

Apple have not announced anything about these new factories, but Donald Trump recently revealed the company’s plans, you can see what he said below.

“I spoke to [Mr. Cook], he’s promised me three big plants–big, big, big,” Mr. Trump said as part of a discussion about business-tax reform and business investment. “I said you know, Tim, unless you start building your plants in this country, I won’t consider my administration an economic success. He called me, and he said they are going forward.”

Apple have declined to comment on these new factories. So we can expected to wait until the company is closer to launching them to find out more details

As soon as we get some more information, on exactly what Apple has planned, we will let you guys know.